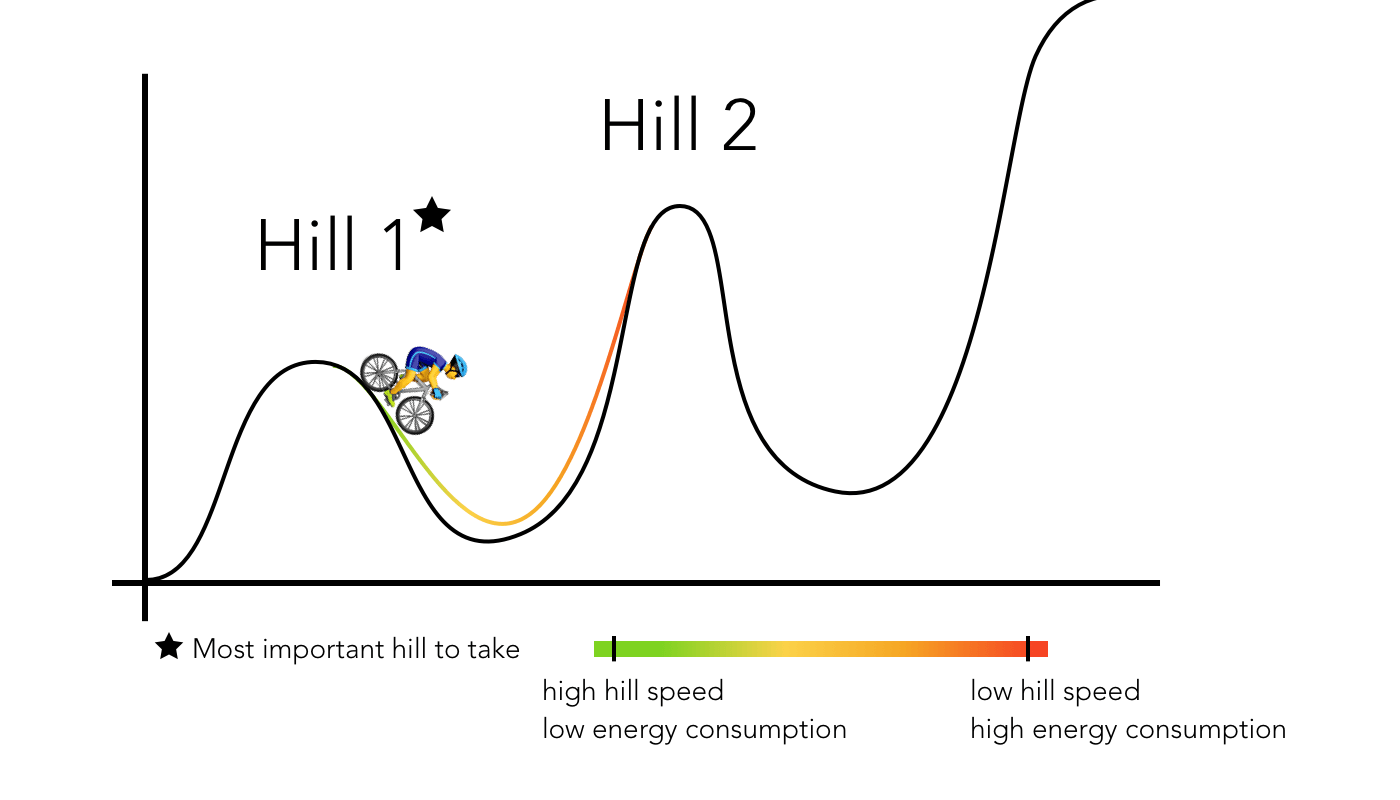 I’ve been in the process of getting into voiceover. It’s been some months that I played with the idea, subscribed to an online community, even hired a British voiceover coach to give me an idea of the current state of the voiceover industry (the business and art).

In January 2018 I started taking VO things serious. Some days ago I even defined my first three objectives (key outcomes) for the next months:

Outcome #1 by April 1, 2018: Practice commercial scripts up to the point where you tell me the quality of my delivery is so good that a client would pay for that!

Outcome #2 by May 1, 2018: Start applying for auditions on pay to play websites, taking 10–15 auditions a day to get my first real-life experience.

Outcome #3 by September 1, 2018: „Master“ (I know mastering is a process) the commercial genre so that I can move on to the next genre.

Tonight, when I was doing usual 5 kilometer fast walk (around 40 minutes) I noticed that I’m still in the early phase of overcoming that first hill whereas the top of the hill stands for the first positive outcome, a first meaningful feedback - a first reward for your effort. With voiceover, I haven’t made until there (yet) but I know from experience that managing to overcome this first hill is the most important step. On top of it, you can a) allow yourself to breathe in and out, and b) use the height to go down-hill as you would on a bike, taking up speed and using that for the for next second hill. Climbing up the second hill be easier in the beginning but still demanding.

Psychologically, the second hill is the second-most important step - and you could argue it’s actually more important than hill no. 1 (like the second kiss is because it confirms the first kiss was no happy little accident). Facing the second hill, you’re still riding the bike with the speed you gained from going down-hill before. Now, you’re using the speed as a kickoff to manage hill no. 2. Note that hill #2 would be way out of your league if you had to climb it up before hill #1. That’s why hill #1, the lower one, is essential for your path up the next X hills.

A date is important because a planned outcome that has no deadline is only a headline.

Because a goal means nothing without a date, I’m saying that by 31 August 2018 I’m at a point where I can deliver commercial copy at a professional level (see goal #3). Until then, I will check every month where I’m at. I wanna have achieved goal #2 until the beginning of May 2018. Goal #1 I want to have achieved within 1–2 months (max. beginning of April 2018).

P.S. I started neglecting the use of „goal“ because it sounds vague to me. I prefer to use „outcome“ because the word inherently has a result in it. Someone mentioned that distinction, and I copy-pasted in into my life.

P.P.S. The of battling the first hill has conceptual overlapping with the Derek Sivers’s „First Follower“ explanation.

P.P.P.S. This blog post is the result of 41,75 minute walk at midnight in the fairly cold winter in Berlin.